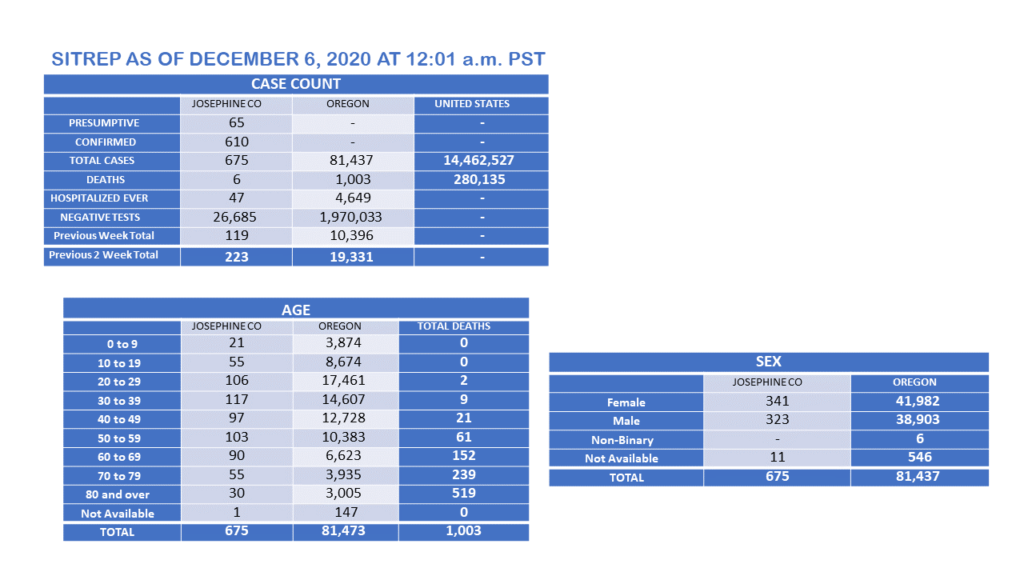 By Molly Harbarger | The Oregonian/OregonLive

A 6-year-old boy spent about eight weeks in the hospital — much of it in a dark room. His parents face nearly $1 million in medical bills. He suffered excruciating pain and lost control of his body as the first case of tetanus in Oregon in about 30 years.

The disease is preventable by taking a vaccine, but the child wasn’t vaccinated. Nor is he still.

The U.S. Centers for Disease Control and Prevention released a report Thursday about the 2017 tetanus case as part of their Morbidity and Mortality Weekly Report, which aggregates field studies and discussions of contagious disease outbreaks throughout the U.S. and world. It comes amid a measles outbreak in Washington and Oregon that has sickened 75 people, most of them unvaccinated children. Legislatures in both states are considering bills to make it harder for parents to opt-out of required vaccinations.

Continue reading article at The Oregonian

With the current outbreak of measles in WA and OR many parents are wondering is measles serious, how is vitamin A related, and what is a “live” vaccine?

Here are a few things you should know.

The primary public health concern is the contagiousness of measles. This little virus travels and it travels fast. Because the virus can stay airborne for about 2 hours it can infect a lot of people in a fairly short period of time. If no one was immune, every case of measles could infect 11-18 other people, and they could all infect 11-18 and so on and so on.

Those with the highest risk of serious illness from measles are pregnant women, infants under 12 months of age, and people with weakened immune systems. These groups of people live in our communities; they work, shop, play and seek healthcare at that same places that families with unvaccinated children do. And they have the right to feel safe and protected in their community. We can participate in their wellbeing and our own, by being immunized against measles and gently encouraging others to do the same.

People are contagious with measles for four days before the rash appears, and up to four days after the rash appears. That is over a week in most cases. During this period, they are visiting a large variety of places including schools, clinics, and even grocery stores before they even know they have the disease. The most common complications of measles include ear infections, pneumonia, and diarrhea. While encephalitis (brain swelling) is rare it is more common than death due to measles.

The reason people can say that children don’t die anymore from the measles is because in 2002 we eliminated measles in the US. Now that we are seeing more measles cases every year, statistically speaking, we will eventually see deaths from measles again. Again, it’s not that measles kills 1-2 children out of 1,000 cases, it’s that is causes a great deal of illness and often long-term disability in children who are infected.

If you are not vaccinated, or immune to measles, try to avoid being with unvaccinated persons. Contracting measles during pregnancy increases the chances of miscarriage, premature birth and low birthweight. If you are thinking of becoming pregnant and are unsure of your immunity status you can ask your doctor to check your status with a blood test.

Even though the vaccine is what is known as a live vaccine, people who receive it do not shed the virus. If you have other children and are pregnant, they can be vaccinated, and it will not harm you or your unborn baby.

Vitamin A is not a protection against or cure for measles.

There is a link between severe vitamin A deficiencies and the complications of measles, primarily pneumonia, because measles causes a depletion of vitamin A in the body. However, children living in the US are not generally deficient in vitamin A as it is found in many foods, both animal and plant based. In addition, many of our cereals and dairy products are fortified with vitamin A.

The primary causes of vitamin A deficiency in children are: 1) mothers who are vitamin deficient and thus produce breast milk low in vitamin A, or 2) after weaning, young children consume diets that are deficient. Some children who are chronically ill and have anorexia or malabsorption conditions may also have insufficient levels of vitamin A. These are typically conditions found in the developing world and not in the US. Vitamin A does not offer any protective value against becoming infected with measles and would have very limited (if any at all) treatment value for the average child in the US.

Many people wonder what does live attenuated mean? Some vaccines are made by passing a virus though cell cultures (or eggs) until they can replicate well in that type of culture, but not in humans. The end result is a product that is weakened, or another word is, attenuated. These vaccines work very well because they create a long-lasting and strong immune response that is like that of a natural infection but doesn’t actually cause disease. This immunity usually lasts a life time and does not require boosters. The measles vaccine (MMR) causes a protective immune response in about 95% of children who receive it after the first dose. The one unfortunate exception to this form of vaccine is the oral polio vaccine which is no longer given in the US, or hardly anywhere in the world now. The History of Vaccines website explains different types of vaccines nicely.

The measles vaccine has been around for a long time now, since 1963 to be exact, and proven to be safe in millions and millions of people.

Viral shedding is an often-misunderstood concept by many. Shedding is just the spreading of disease normally though coughing or sneezing. The MMR vaccine does not shed at all. Some live vaccines like rotavirus, do shed small amounts that can be found in an infant’s stool, but it is not common and is too little to be passed on to others.

We must not let history repeat itself. Measles is not a harmless childhood right of passage. The MMR is a very safe vaccine and highly effective vaccine. Learn more about the MMR Vaccine.

FluMist Not Recommended This Year by ACIP/CDC

For the last several years children and adults have had the option of getting the flu vaccine without getting the shot. This was accomplished through a nasal spray.  After reviewing data from the last three years the live (LAIV) nasal mist vaccine was found to have low effectiveness. You can read more it on the CDC site.

Some people might use this discovery to reinforce their argument that vaccines don’t work. However you could look through another lens and see that vaccines are constantly being monitored and reviewed even after they are approved. And to get approved requires years of work and testing. Having a vaccine removed from the recommended list shouldn’t be cause for alarm, but rather, reassure us.

Getting your flu shot is something you do for your community, for your infants, and the elderly. Infants and the elderly are extremely susceptible to severe illness from the flu. If you are pregnant we highly recommend talking to your doctor about the flu shot. The flu vaccine is perfectly safe in pregnancy and will protect both you and your newborn.

Oh, and one other little thing………….the flu shot can’t give you the real influenza. It’s impossible.

Have a flu free winter!!

University of Oregon’s Meningitis Outbreak and a New Vaccine: What you should know to protect your teen.

The meningitis vaccine that is currently on the recommended vaccine schedule for teens does not cover the serotype (B) that caused severe illness and a death among the students of University of Oregon last winter. The current vaccine protects people against the serogroups A, C, W, and Y. The FDA has licensed two new vaccines for serotype B and approximately half of the UO students were vaccinated. Trumenba is a 3 dose vaccine and Bexsero a 2 dose series. These vaccines are currently only approved for people ages 10 through 25 years who are at increased risk for meningococcal meningitis. The vaccine was not approved by the CDC to be added to the recommended schedule or to be used routinely. It was only approved to for limited use. The vaccine for the other 4 serotypes (Menactra) is part of the recommended teen schedule.

That does not mean the vaccine is unsafe. It only indicates that the ACIP* and CDC do not wish to routinely recommend it at this time. Cost and a low number of cases per year are some of the factors the CDC considers when making these decisions. Further studies may also be needed. Parents will need to talk to their medical providers about receiving the vaccine if they have students attending college. Students who attend the University of Oregon will be vaccinated if they are at risk.

Who is at risk for getting meningococcal meningitis? Close contact is required for meningitis to spread or be acquired. The habits of college freshman who also tend to live close together in dorms, makes them the primary group at risk for the disease especially during an outbreak. Other high risk groups include those with certain medical conditions such as not having a spleen.

For more information see our page on meningococcal disease.

*ACIP is the Advisory Committee on Immunization Practices

The new non-medical exemption law is effective as of March 1, 2014. If you are seeking an exemption or simply wish more information about immunization in Oregon, visit the Oregon Public Health website to watch the Vaccine Education Module video.

If you do not wish to watch the video, you can see your provider who will provide you with the required education and certificate as well.

This flow chart (PDF) helps make sense of the options.

Why is the bill needed?

What it doesn’t do: